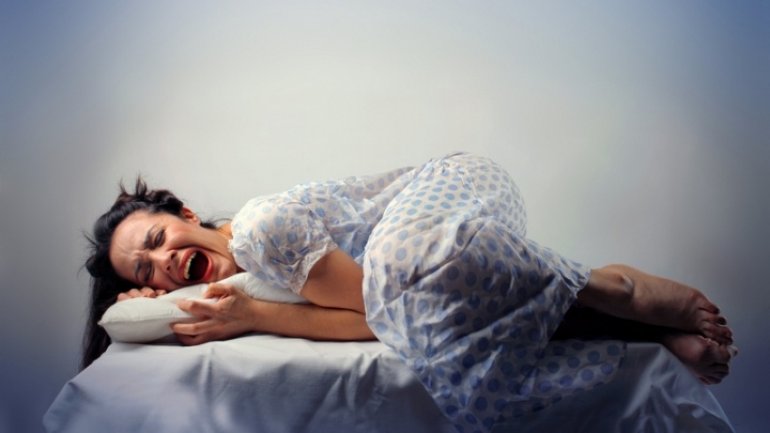 How well, not how much, people sleep may affect Alzheimer’s disease risk.

Just one night of deep-sleep disruption was enough to increase the amount of amyloid-beta, a protein that clumps into brain cell‒killing plaques in people with Alzheimer’s.

People in the study who slept poorly for a week also had more of a protein called tau in their spinal fluid than they did when well rested. Tau snarls itself into tangles inside brain cells of people with the disease.

People with Alzheimer’s are notoriously poor sleepers, but scientists aren’t sure if that is a cause or a consequence of the disease.

Alzheimer's is a type of dementia that causes problems with memory, thinking and behavior.