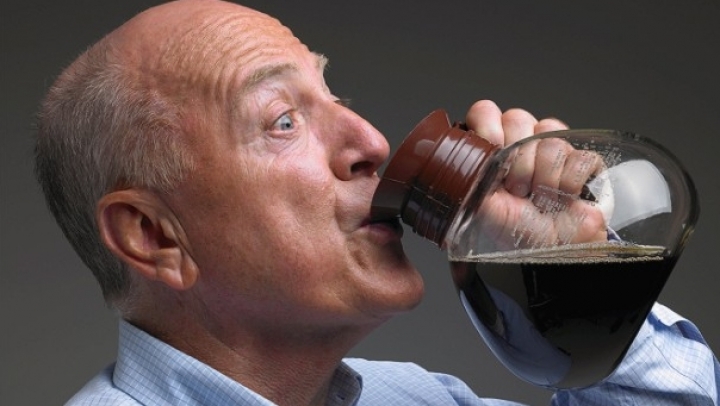 Drinking coffee every day could help fight off dementia, new research has shown.

Older women who had more coffee were less likely to experience cognitive impairment, according to a study published in The Journals of Gerontology.

The research looked at caffeine consumption of 6,500 women aged between 65 and 80 and found that those who consumed more than 261 milligrams of caffeine a day had a 36 per cent lower chance of getting dementia.

This amounts to almost three cups of coffee or six cups of black tea a day.

"What is unique about this study is that we had an unprecedented opportunity to examine the relationships between caffeine intake and dementia incidence in a large and well-defined, prospectively studied cohort of women," lead author Ira Driscoll, a professor of psychiatry at the University of Wisconsin-Milwaukee, told Medical News Today.

The research is not entirely conclusive and Ms Driscoll added that further work could go a long way.

Read more at: The Independent.