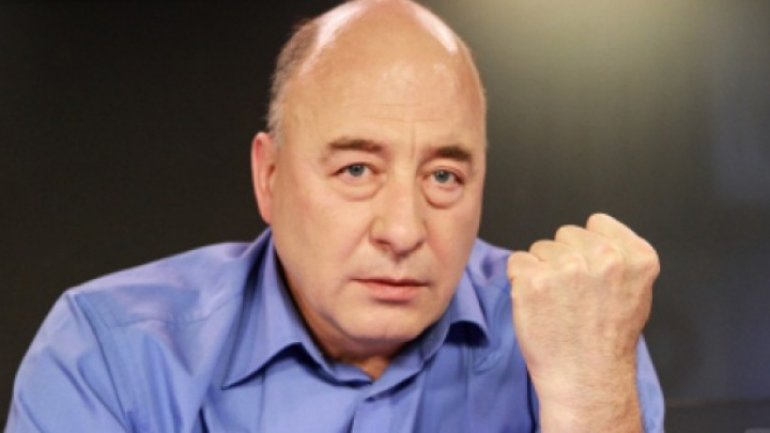 Journalist from Jurnal TV, Constantin Cheianu hates Moldovan people. He even confessed it in a post on his Facebook page.

He is indignant at the audience's view that presenters of the "Laughing hour" show receive 5,000 euros salary and only work for sake of money.

Cheianu also writes that he has been sued by former President Vladimir Voronin or former Deputy Interior Minister Ghenadie Cosovan for offending them on the show.

At the end, Cheianu wonders if he should make the show for these Moldovans he hates, because they are devious, greedy and ingrate.

This is not the first time that Constantin Cheianu's offended Moldovans. Earlier, he called cattle and cats the thousands of people who attended the Independence Day concert in the Great National Assembly Square, as well as in Orhei.