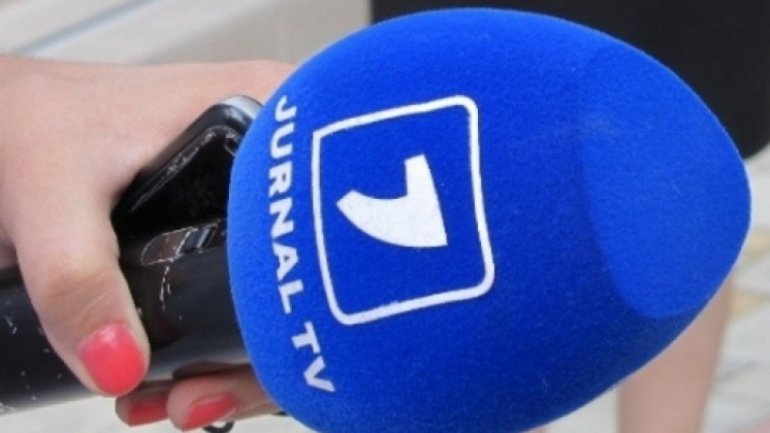 Jurnal TV was obliged to apologize to Parliament Speaker Andrian Candu for the lies published in November 2014.

Following a judgment of the Center Court, an article published on the site jurnal.md admitted derogatory information published 2 years ago did not correspond to the truth.

Back then, during a jurnal 7 p.m, a news release was announced that Andrian Candu was on Dutch justice because he participated in the transaction through which the shares of BEM, Viktoriabank and Asito were sold.

And in a later broadcast, the presenter had alluded to Andrian Candu's kinship, saying that a fine was good to help you transfer stolen money to another country and help you steal.

For all this, Andrian Candu declared the media to cause damage to honor, dignity and professional reputation.