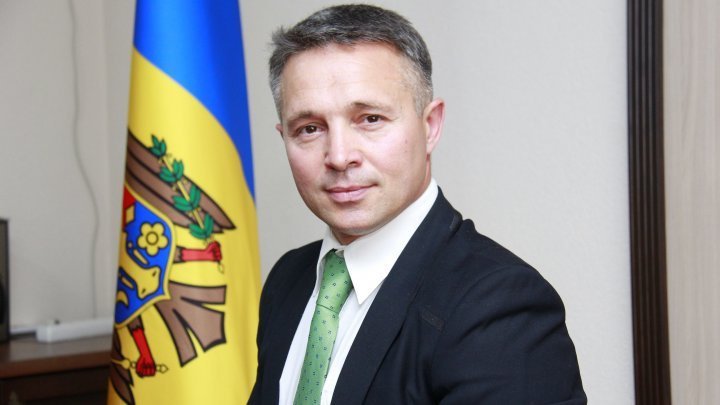 Sandu Cabinet has repealed today the decision on the concession of airport. This government's disapproval points to the total nihilism in legal field. As a consequence, Moldova will be convicted at European Court of Human Rights (ECHR) for the violation of the right to property. Moreover, national budget will be used to compensate for the billion dollars stolen. This is opinion of lawyer and university professor Teodor Cârnat who used to be a member of Supreme Council of Magistrates and municipal councilor in the Capital, elected on the lists of the Liberal Party.

"Dear citizens, by repealing these decisions, the Government of Moldova has shown total nihilism in the legal field. As a consequence, it will be condemned to the ECHR for the violation of the right to property, and the citizens of Moldova will have to pay (from the national budget) hundreds of millions of euro to the one who stole the billion.

In 2013, I was the lawyer who demanded in Buiucani court these decisions would be subjected to legal inspection and Government would be obliged to annul them as illegal documents after Constitutional court refused to declare them non-constitutional. Courts controlled by former power confirmed their legality. Thus, we have a res judicata.

If Government had new evidence rather than ones in 2014, regarding the illegality of the mentioned decisions, was entitled to request the revision of the decision, but not to abrogate its decisions without legal basis. Because in this way, you overlook the value of the judgement delivered that the people from Africa will laugh at the Republic of Moldova, member of the Council of Europe, "wrote Teodor Cârnaț on his Fascebook page.

Publika recalls that Chisinau International Airport was leased to Ilan Șor's Avia Invest company in 11-2013. Rothschild family has purchased this airport recently. The transaction took place even though the General Prosecutor's Office declared it impossible, because the company shares were foreclosed.

Recently, Avia Invest announced in a press release that the transaction took place partially due to the involvement of Economy Minister Vadim Brînzan and PM Maia Sandu. Former PM Ion Sturza, former President Vladimir Voronin and businessman Viorel Ţopa have requested the dismissal of Brînzan because they were unsatisfied with the way Minister manages the airport neighborhood.