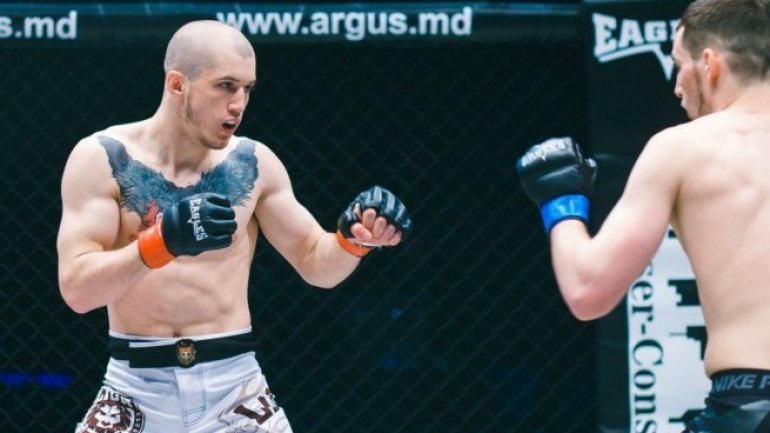 The last MMA tournament this year in Chisinau will be an opportunity for young athletes. In the first part of the Eagles Fighting Championship-7 tournament, several duels are scheduled with young fighters.

"We will see how the professional fighter, young athletes join the battles in the Eagle project. I would like to emphasize that Mezdrea Nicolae will participate in one of these fights," FEA president Dorin Damir said.

Nicolae Mezdrea will be against another Moldovan, Dumitru Ciobanu, junior in the Eagles Fighting Championship.

Another young fighter, Vasile Suprovici, is ready for a new challenge in the battle with the Spanish Tarik Lamagali.

"I'm preparing much better than last time, and I've had a lot of time to get ready, I think I'm gonna show a nice fight because I deserve it,"

In total, 12 fights are scheduled at the Eagles Fighting Championship-7 tournament. In one of them, Sergiu Barbăroşă and Luca Poclit will fight for the champion of the 77 kilogram category.

The MMA tournament will be held at the Polivalent Hall in the capital on November 4.

Tickets for the event can be purchased at the Opera and Ballet Theater Maria Biesu from Tuesday to Sunday.