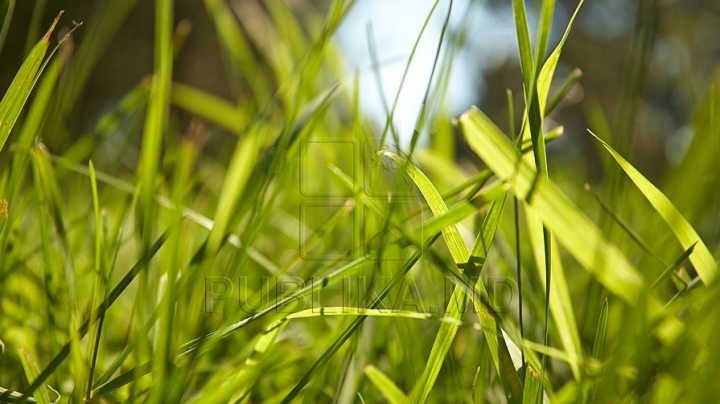 Last month was the hottest June ever recorded, according to both NASA and the National Oceanic and Atmospheric Administration (NOAA). This marks the 14th month in a row that global heat records have been broken. It’s the longest streak of record-breaking temperatures since reporting began in 1880.

Global average temperatures in June were 0.9 degrees Celsius hotter than the average for the 20th century. These temps broke the previous record, set last year, by 0.02 degrees Celsius.

The planet is well on track to surpass 2015 as the hottest year ever recorded.

“2016 has really blown that out of the water,” said Gavin Schmidt, director of NASA’s Goddard Institute for Space Studies, per NPR.