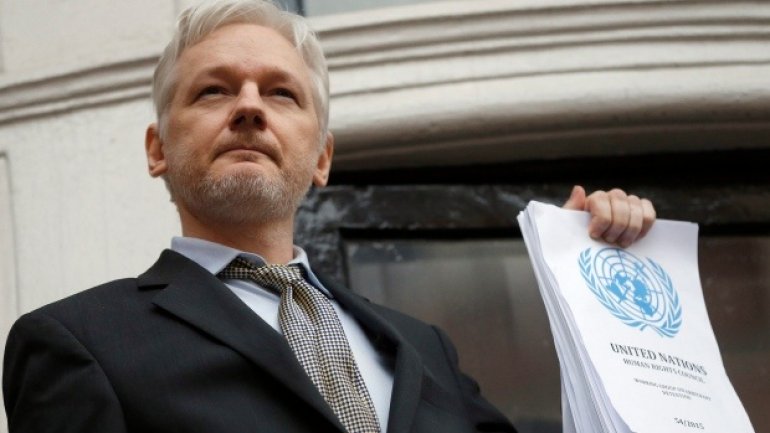 A Swedish prosecutor has arrived in Ecuador’s London embassy to interview Julian Assange more than six years after he was accused of rape in Sweden, The Guardian informs.

The long-delayed interview marks a milestone in a case that has been locked in stalemate since the WikiLeaks founder sought asylum in the embassy in 2012 to avoid being extradited to Sweden over the allegation, which he denies. Sweden is likely to come under renewed pressure to issue formal rape charges or to drop the case altogether after he has been interviewed.

Some Assange supporters hope it could be a significant moment for the Australian, following the election of Donald Trump to the White House.

Dozens of photographers and film crews surrounded the embassy early on Monday awaiting the arrival of the Swedish prosecutor.

The Ecuadorean ambassador, Carlos Abad Ortiz, arrived with a number of officials shortly around 8.45am. At 9.30 precisely, Ingrid Isgren, Sweden’s deputy chief prosecutor, arrived unaccompanied in a large people carrier. She paused briefly for photographs as she entered but made no comment to waiting journalists.

A handful of supporters later unfurled two banners opposite the embassy calling for the Australian to be freed.

Assange’s position is that he has resisted extradition to Sweden because leaving the embassy would make him vulnerable to onward extradition to the US for potential prosecution over WikiLeaks’ releases of classified US embassy cables.