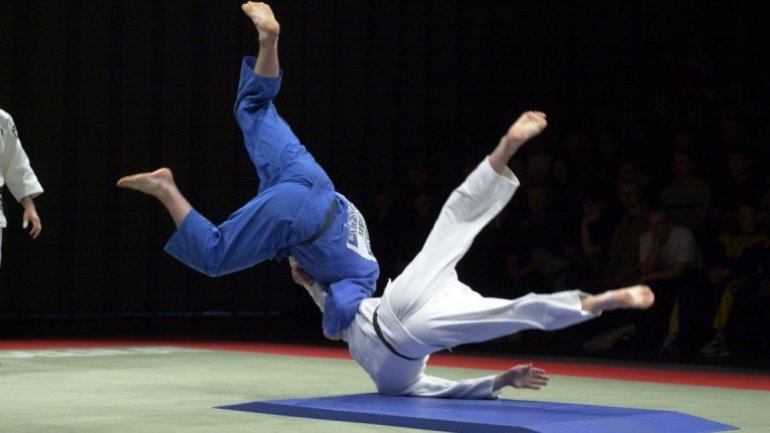 Judo fighters from Moldova are putting the finishing touches in their preparations for the Grand Prix from Zagreb. Denis Vieru, Norin Tătărescu and Nicon Zaboroşciuc will represent Moldova in the capital of Croatia at the end of this week.

This program is meant to be a training for the Montenegro Fighting Championship Under 23, which will take place in November.

"I have trained and am ready to win. It's been a while since I last scored, nor am I in the tops. So I want this competition to become my redemption" Judo fighter Denis Vieru declared.

"It will not be easy. I have looked at the lists and saw that World Champions are participating as well. We will do our best to win" Judo fighter Norin Tătărescu stated.

"I wish to be in the lead, but my eyes are set on the Montenegro Fighting Championship Under 23" coach  Veaceslav Bacal claims.

Fighters wish to win not only for the medal, but also the prize money.