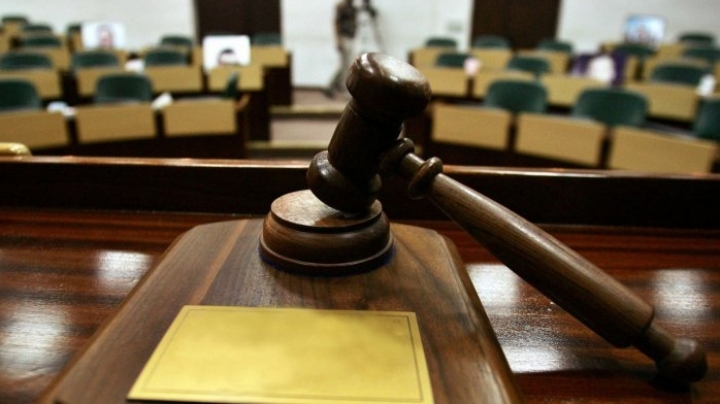 The budget for the judiciary in Moldova increased considerable from five euros per capita in 2012 to eight euros in 2014, well below the average of countries in Europe with an average of sixty five euros in 2012 and sixty euros in 2014, according to the report of the European Commission for the efficiency of Justice (Evaluation of European Judicial Systems), Moldpres informs.

The budget increase for judiciary is explained mainly by increasing financial resources needed to implement the plans on reforms and modernization of justice sector. In Moldova, this reform is supported financially by EU.

But Moldovans invest, along with Turkey, Ukraine and Armenia; less money for judiciary work five euros per capita for judges’ and two euros for prosecutors’ activity. The resources for justice of the country's total budget amounted to 2,8 per cent in 2014, rate comparable to such countries as Denmark and Hungary.

The data also indicates that in total, in 2014, Moldova spent twenty eight million euros for justice sector. "Moldova mobilized significant resources, particularly in terms of the construction/renovation, new technologies, professional salaries and legal aid for the most disadvantaged strata," reads the report.

About nine euros per capita are spent on average by European countries for legal assistance. It is worth noting that behind this average, there are significant variations by state. The average figure is two per capita, which shows that half of states have spent more than 2 euros per capita on legal aid in 2014. Furthermore, the expenditure (Albania, Azerbaijan, Bulgaria, Georgia, Greece, Hungary, Latvia, Moldova, Montenegro, Poland, Romania, "the former Yugoslav Republic of Macedonia" and Ukraine) were below one euro, states the report.

And ranking on spending on courts, Moldova is among the last countries ranked – Moldovans contribute 5 euros for courts’ functioning. As such, we place ourselves, besides Ukraine, Georgia and Armenia. The Swiss, however, pay the most – 135 euros per capita.

The report was developed based upon 2014 data provided by forty five countries in Europe.