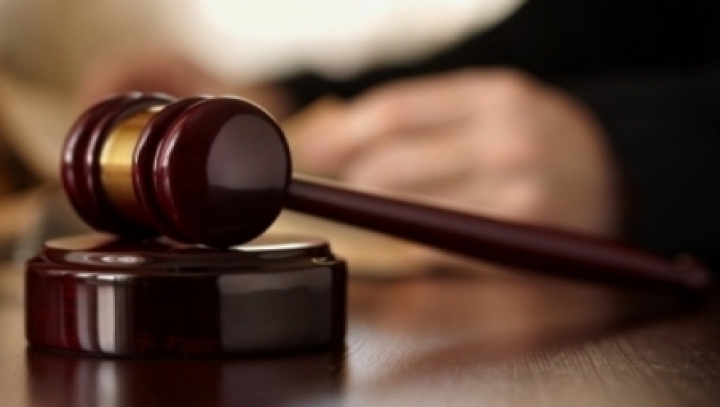 The judges and bailiffs involved in the so-called ‘Russian laundry’ will keep staying in the Anti-Corruption Center’s custody.

The Appeals Court their lawyers’ appeals as to being arrested for 30 days.

PUBLIKA.MD reminder: those 18 suspects were arrested last week for allegedly being involved in laundering over $20 bn from Russia through Moldovan banks.

Earlier, media wrote the scam had been managed by Veaceslav Platon, dubbed the CIS number one raider.

20 judiciary employees are involved in the scheme, but one is wanted and another is abroad. They risk be jailed for 10 years.