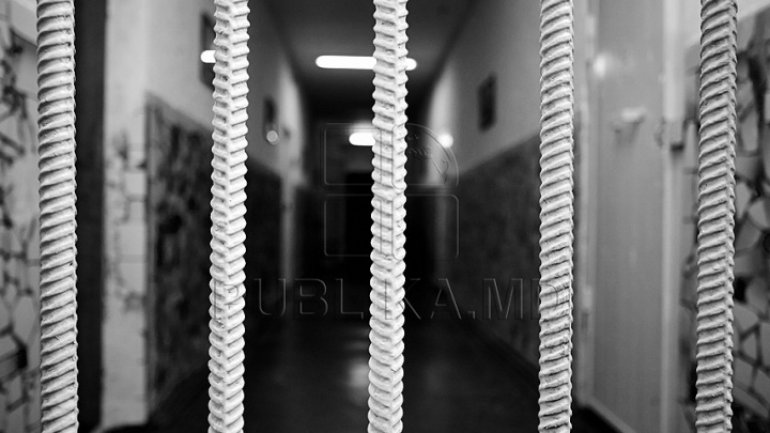 The fight against corruption was intensely manifested during 2016 and is among the most important achievements of the authorities.

In July was detained Veaceslav Platon, called Raider number one in the CIS. Platon was handcuffed in Kiev shortly after the Chisinau authorities put him on international search for theft of banking system and money laundering.

After Platon followed the detention of 14 judges and three court officers, accused of involvement in ample money laundering schemes. Two other extras, one judge and one bailiff, are being internationally searched.

Another resonant case was the detention of  the deputy director of the Chamber of Licensing, Eduard Hadei, and four other staff members, for being a part of the illegal business in the gambling market. As a result of these actions, all casinos in the country were closed.

2016 was also the year of the fight against corruption in customs. One of the biggest operations of the customs detention took place in late September. Then were arrested 28 employees of customs Tudora and Palanca. After that followed the customs points Leuseni, Sculeni and Ungheni, and as a result of these operations were detained 42 employees suspected of corruption.

The police was also actively involved in fight against corruption. The biggest operation targeted the National Inspectorate Patrol. 28 policemen were handcuffed for bribery and abuse of power.