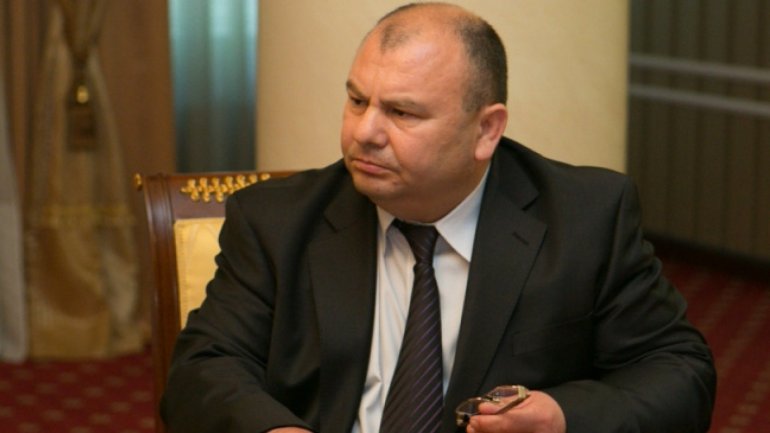 Judge Iurie Obadă, was the one who approved and signed the arrest warrant requested by attorneys in Andrei Brăguţă case. According to Ziarului de Gardă, this decision was the right one, but also would benefit for the "detained person's security".

Iurie Obadă said that he still remembers the day when he signed the arrest warrant for Brăguţă.

"It was a rational decision to take him into custody. He could not walk free... Nor could we force him to be admitted in an Asylum, as at the time he was not yet found guilty. Despite being rude, he didn't look abused. He was physically healthy. My decision was to keep citizens safe by detaining and having him under supervision. Were he a mentally healthy person, I would have released him, as I never sign arrest warrants for being rude. He was aggressive and I thought that were I to let him loose, he would most likely get back in his car, which he drove from Bălți. We cannot also forget the parents that didn't protest to this decision. I never met them myself, but I believe the attorney said: What has his lawyer said? The lawyers asked if something could be done to release the young man under the custody of his parents, for supervision. To which I said: Mr. Vlad, he is a 30-year-old man, do you believe the parents can keep an eye on him? I truly believed that my decision was made in the boy's best interests. There were no "what ifs" when the decision was made. If we released him, either the deceased boy, or another civillian would have been hurt. Do I regret this? Of course, but not my decision, since I still consider that I did what was right, but simply because another human being died, it is a feeling anyone would have. When I first saw him, the boy was feral. I remember telling someone I felt pity for him. Such a young and handsome man. There were no traces of abuse. Of course he was covered, but I have seen nothing. At first, the boy's lawyer, Vladislav Nevreanschi has protested the court's decision, but soon enough he changed his mind".

PUBLIKA.MD reminds that three policemen investigated in Braguţa case were arrested for 20 days, while one of the deceased cellmates will spend the next 30 days in prison.

The decision was made a few moments ago, by the Magistracy. Andrei Braguţa has taken his last breath on 29th August, according to the expertise the cause was respiratory insufficiency, purulent bronchopneumonia.

Good news! Kindergartens in Chisinau will be open to all children