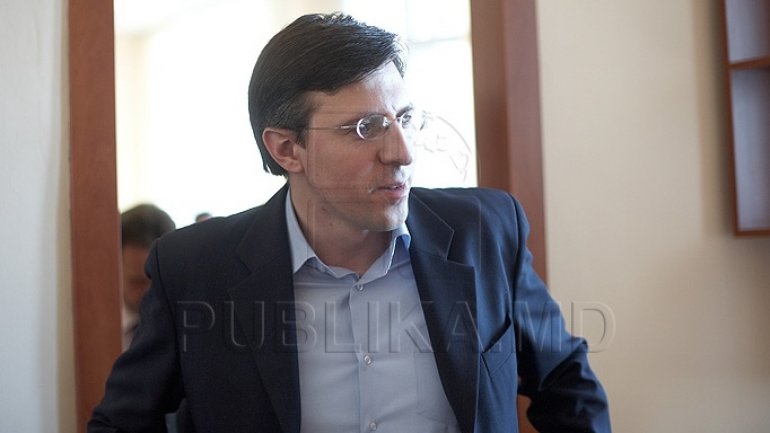 Citizens of the Capital will decide today the fate of suspended Mayor, Dorin Chirtoacă.

(UPDATE 17:17) The referendum in the Capital is waiting for around 650 thousand voters. For it to become valid, at least 30% of citizens need to vote against the Mayor. Until this hour the presence is amounting to 15%.

(UPDATE 11:30) So far 5,82% of the Capital's citizens came to the polling stations to express their opinions toward the dismissal of Mayor Dorin Chirtoacă.

The most active are those from Botanica and Rîșcani sector, while third place is held by Centru Sector. Suburbs are placed last.

(10:00) At the referendum, people will have to answer whether they support his dismissal.

Throughout the day,  representatives of Circumscription Council of Chişinău will come forward with data regarding the results and attendance at polling places.