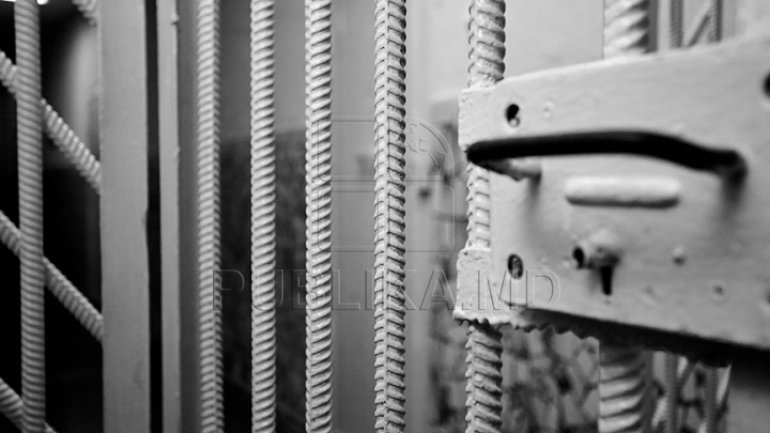 A judge from the Chisinau Centru court is criminally investigated for issuing an illegal sentence consciously, which resulted in grave consequences.

General Prosecutor Eduard Harunjen has received the endorsement of the Superior Council of Magistrates (CSM) to prosecute the judge.

According to prosecutors, the judge rejected the prolongation of the arrest for a a man suspected of depriving a woman of her apartment.

Later the Court of Appeal upheld the prosecutors’ request, but the suspect managed to leave Moldova.

If the judge is proven guilty, he faces a sentence of up to 7 years of jail.