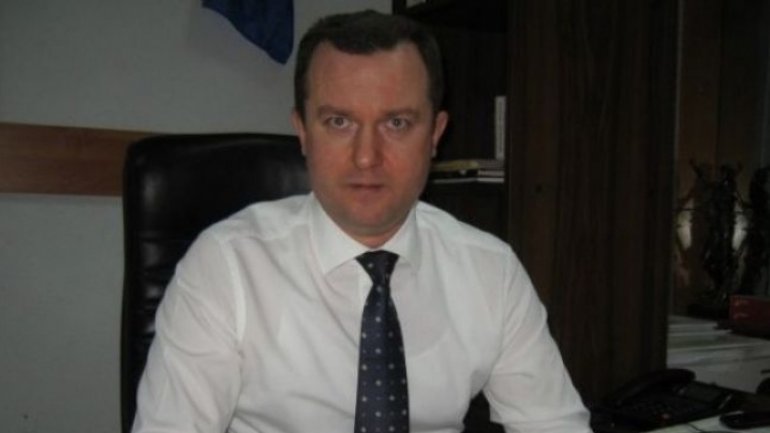 A judge from the Rascani sector of Chisinau has been detained for 72 h on suspicion of illegal enrichment.

The anti-corruption officers searched his office, house and car.

"He has some expenses and goods that he cannot justify through the legal incomes he declared. The basic version is that he obtained these goods, incomes, money, real estate ILLEGALLY," said chief anticorruption prosecutor Viorel Morari.

Media earlier had reported his mother was a retiree, but was registered as owning several buildings worth millions of lei. The judge also owns two luxurious cars and several plots of land.

The law provides a fine of half a million lei and up to 15 years of jail for illegal enrichment. Melniciuc is the first justice whose immunity was lifted for such a deviation.

In 2016, the Superior Council of Magistrature okayed the investigation of 21 judges.