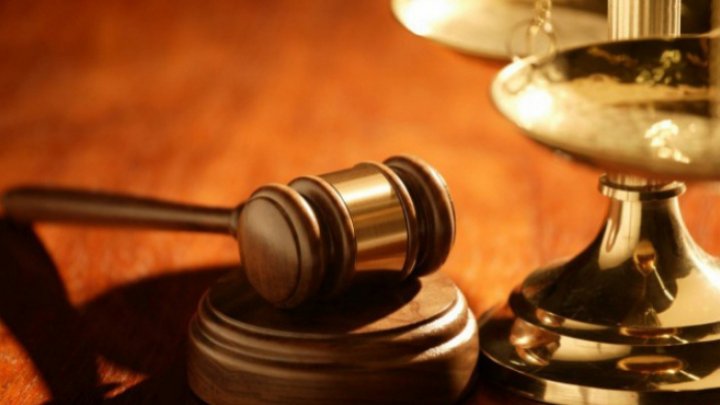 A judge from the Capital will stand trial for passive corruption, accomplished through extortion of goods. Along with him, an appraiser will stand before a judge, for bribery.

Anticorruption prosecutors have finalized the investigations and sent all files to the court.

The evidence, gathered last autumn, shows that the judge attempted to underrate and sell at low prices three seized cars, in exchange for 30 000 lei. Therefore, for 10 000 lei for each car, the judge was supposed to ensure that the three seized cars were sold at a cheaper price than their real value, so that they will be bought by certain persons.

In the appraiser's case, he is accused of accepting 3 350 lei to underrate the price of the three cars.

If found guilty for passive corruption, the judge risks to 10 years of imprisonment. While for bribery, the appraiser risks a fine to 1 850 conventional units, with deprivation of right to occupy certain public positions for the next 3 years.