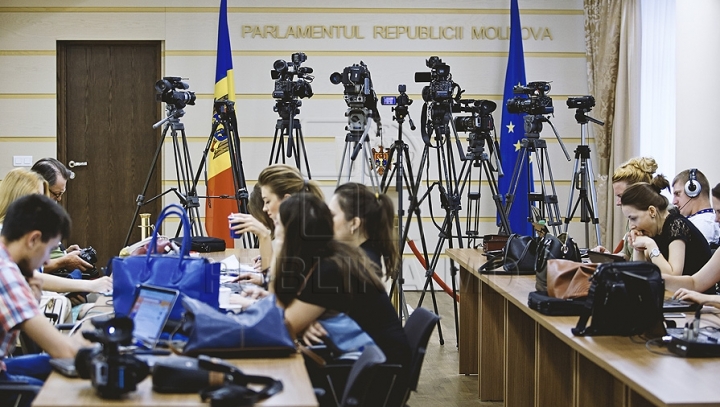 Journalists and filmmakers from the EU’s Eastern Partnership countries are currently in the process of applying for the ADAMI Media Prize, a prestigious award that promotes minorities, migration and cultural diversity in Eastern Europe.

Filmmakers, journalists, TV stations, and residents of Armenia, Azerbaijan, Belarus, Georgia, Moldova, and Ukraine are welcome to apply for the award.

The organizers were quick to stress that the ADAMI prize builds bridges between different media players in the international market and promotes well-crafted works of journalists and filmmakers.

“ADAMI increases media interest as it promotes cultural diversity and encourages networking between managers and filmmakers in Eastern Europe and the Caucasus,” the organizers said.

The ADAMI Media Prize made its debut last year and was awarded to journalists and filmmakers in five categories.