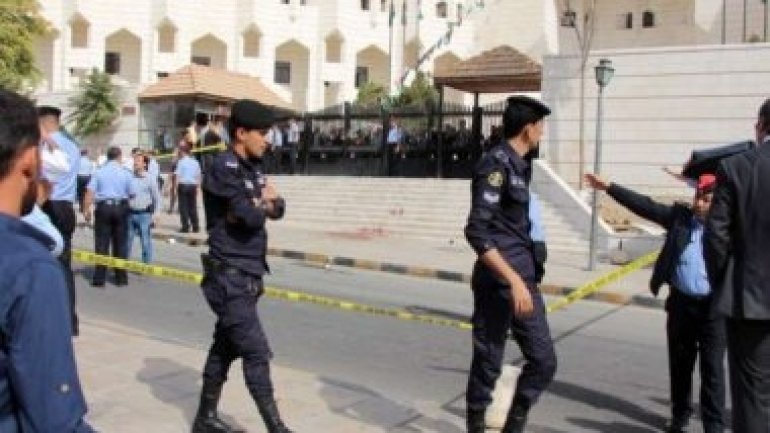 The prisoners, all Jordanians, were hanged at dawn on Saturday in a jail south of Amman, Information Minister Muhammad Momani said.

The five not charged with terrorism offences had been convicted of rape and sexual assault, as stated by BBC.

The executions are a further break from a moratorium on capital punishment Jordan imposed between 2006 and 2014.

The executed included those convicted for the attacks on the Jordanian embassy in Baghdad in 2003, on tourists at the Roman amphitheatre in the capital Amman in 2006, on intelligence officers in the Baqaa refugee camp in 2016, and the killing of writer Nahid Hattar, also last year, Mr Momani told the Petra news agency.