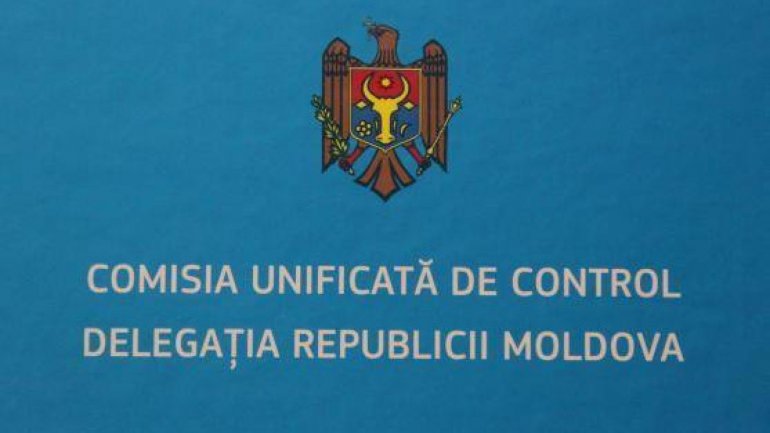 A Joint Control Commission took place in Bender, lead by a delegation from Transnistria. They have discussed only two issues, among which the question of organizing and reporting the Joint Military Command and the situation in the Security Zone.

At the same time, the Joint Control Commission has also addressed to OSCE mission to Moldova, requesting to examine a possible technical and material aid of the Joint Military Command to make the conditions better and increase its efficiency.

The Republic of Moldova's delegation has also demanded explanations for the abusive behavior at the border with Transnistria that requests IDs from the OSCE mission for verification and registration, while they are legally crossing to attend the Joint Control Commission meeting and though the Security Zone, while their cars are equipped with the necessary symbols.

During the discussions was mentioned that such acts are unacceptable in the OSCE collaboration with Moldova, whose representatives attend all Joint Control Commission meetings, have the right to freely move within the Security Zone and are performing their duty according to the document signed on December 10 214, which states all principles regarding the collaboration between OSCE and Joint Control Commission in the Security Zone. At the next meeting, the Joint Military Command will step forward with solutions regarding this issue.

Joint Control Commission has also heard and approved the Joint Military Command's report regarding the weekly situation in the Security Zone.