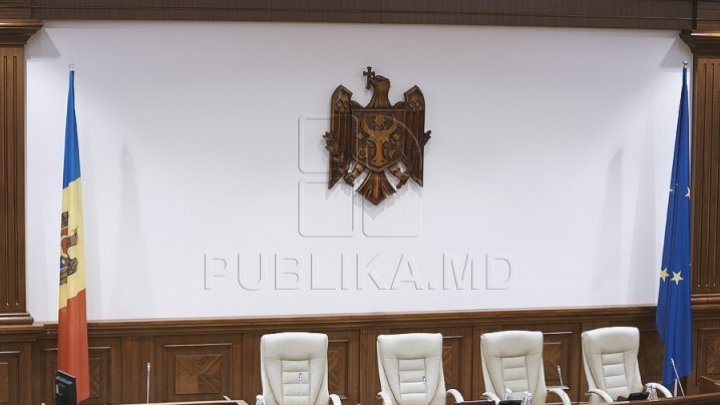 The priorities of the future Moldovan-Romanian collaboration will be marked tomorrow in Chisinau at the seventh meeting of the Joint European Integration Commission.

Deputies from Bucharest and our legislators will sign a statement to this effect. Romanian lawmakers will hold talks with the head of the Legislature, Andrian Candu, but also with Government officials.

They also planned visits to several social and cultural institutions renovated with the financial support of the Romanian executive.

The meeting will also be attended by MEP Andi Cristea, the chairman of the EU-Moldova Parliamentary Association Committee and Senator Ion Hadârcă.

The last meeting of the Joint Commission for European Integration was held in Bucharest in November 2017
AFLĂ imediat Știrile Publika.MD. Intră pe Telegram