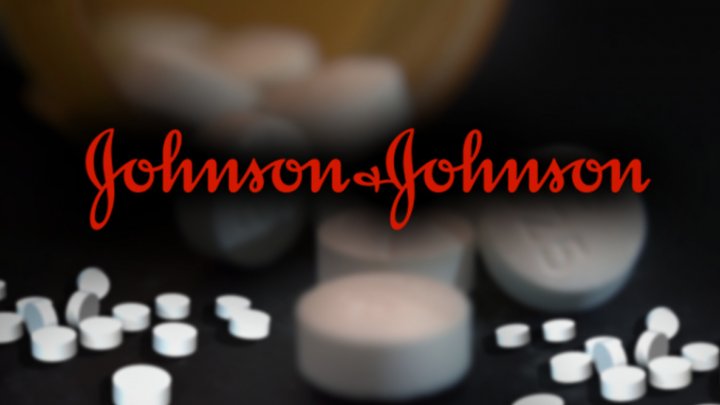 Oklahoma’s attorney general is expected on Monday to urge a judge to find Johnson & Johnson responsible for flooding the market with painkillers and fueling the U.S. opioid epidemic, as the first trial in nationwide litigation over the drug crisis comes to an end, reports Reuters.

Lawyers for Attorney General Mike Hunter and J&J are set to deliver closing arguments in state court in Norman, Oklahoma following six weeks of testimony from current and former J&J executives and victims of the epidemic.

The case is one of more than 2,000 actions by state and local governments accusing drug manufacturers of contributing to an epidemic linked to a record 47,600 opioid overdose deaths in 2017, according to the U.S. Centers for Disease Control and Prevention.

The Oklahoma case is being closely watched by plaintiffs in other opioid lawsuits, particularly in 1,900 cases pending in Ohio brought largely by cities and counties against J&J and other companies.

The federal judge overseeing that litigation has been pushing for a settlement ahead of an October trial.  Oklahoma says that starting in the 1990s, New Jersey-based J&J used misleading marketing to push doctors to prescribe more opioids.

The state claims that J&J, which sold the painkillers Duragesic and Nucynta, marketed the opioids as “safe and effective for everyday pain” and downplayed their addictive qualities.

The state has accused J&J of acting as the “kingpin” behind the epidemic and says it was motivated to boost prescriptions not only because it sold painkillers but because it also grew and imported raw materials opioid manufacturers like OxyContin maker Purdue Pharma LP used.

J&J denies the allegations. Its lawyers have argued that its products made up a small share of opioids prescribed in Oklahoma and carried U.S. Food and Drug Administration-approved labels that warned of the addictive risks.

The company says the state lacks evidence linking J&J’s marketing to doctors writing unwarranted opioid prescriptions or that it caused the epidemic.

The company also has said that the state is seeking to stretch the bounds of a public nuisance statute in order to force J&J to pay up to $17.5 billion to remedy the crisis.

Cleveland County District Judge Thad Balkman, who will hear the arguments, will rule at a later date.

Purdue and Teva Pharmaceutical Industries Ltd were originally also defendants in the case. Purdue reached a $270 million settlement with the state in March and Teva settled for $85 million in June. Both deny wrongdoing.