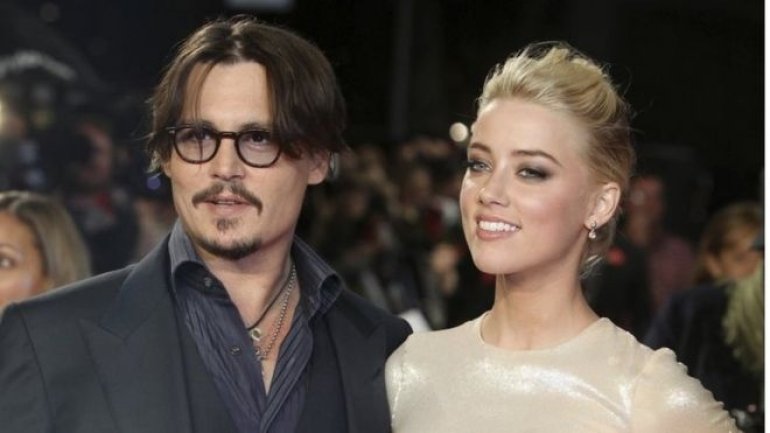 The divorce of film star Johnny Depp and actress Amber Heard has been finalised after months of wrangling over the final terms of the break up, according to BBC.

Heard, 30, will get to keep the couple's dogs, Pistol and Boo, who were at the centre of scandal when she took them to Australia illegally in 2015.

She had accused Depp of domestic abuse - a claim he denies.

According to court documents, she said Depp had been physically abusive to her, culminating in him throwing a mobile phone at her face during a fight in February last year.

Depp's lawyer denied the allegations, saying Heard was "attempting to secure a premature financial resolution by alleging abuse". Police officers attending the scene said they had found no evidence of a crime.