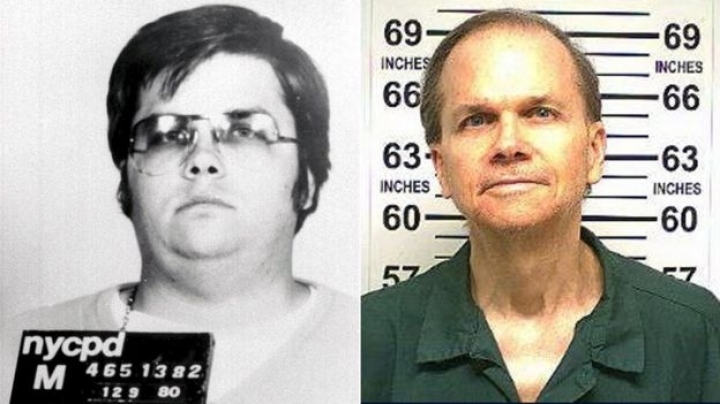 Chapman, 61, shot the former Beatles star in New York in 1980. He told the parole board he now accepted his crime was "premeditated, selfish and evil".

But they told him: "In spite of many favourable factors, we find all to be outweighed by the premeditated and celebrity seeking nature of the crime."

His release would "be incompatible with the welfare of society" and "undermine respect for the law", they concluded.

Chapman was sentenced to 20 years to life in jail in 1981 after pleading guilty to second-degree murder.

Lennon was aged 40 when he was shot four times outside a Manhattan apartment block.

According to the ruling released by the New York Department of Corrections and Community Supervision, the board considered factors including Chapman's "personal efforts to study and educate yourself", the "network of support and release plans" and "official opposition".

They said: "From our interview and review of your records, we find that your release would be incompatible with the welfare of society and would so deprecate that seriousness of the crime as to undermine respect for the law."

Chapman will next be eligible for parole in August 2018.