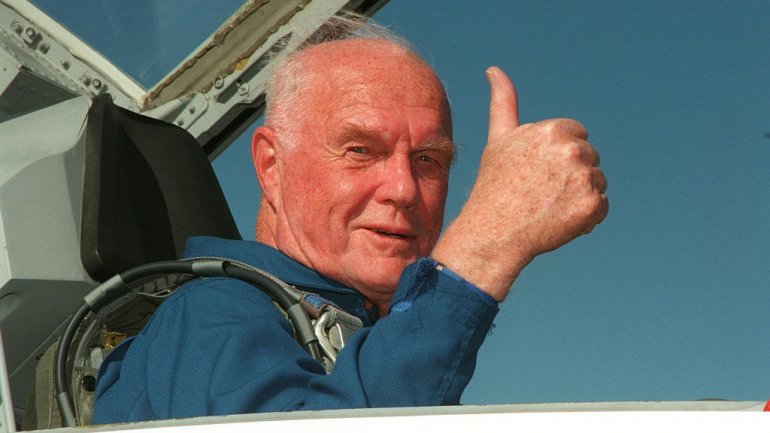 John Glenn, the American space pioneer and former US senator, has died. He was 95 years old, according to Independent.

Sen Glenn died on Thursday afternoon at the Ohio State University Wexner Medical Centre in Columbus. He is survived by his wife of 73 years, Annie.

Mr Glenn entered the annals of the great explorers when he became the first American to orbit the Earth in 1962, a moment of glory for US space exploration. He was part of the first team of pilots, the Mercury Seven, to take part in the experimental programme as the country embarked on a frenzied race against the Soviet Union to escape the Earth's atmosphere.

John Glenn's life was one for the storybooks and the record books. He set the record for fastest transcontinental flight in 1957, only five years before escaping the Earth's atmosphere orbiting the planet for three revolutions – a feat that lasted just under five hours.