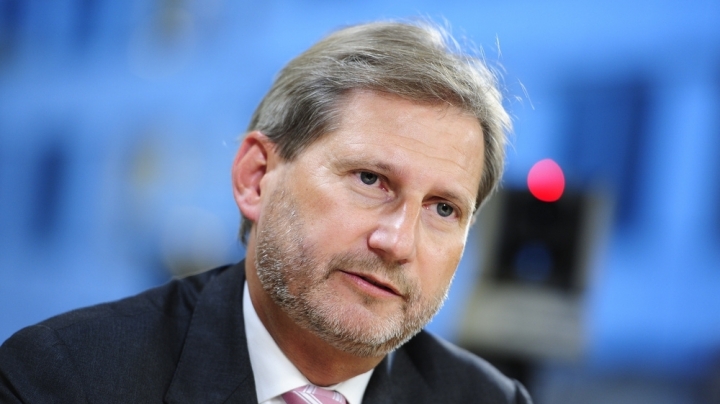 European Commissioner for Neighborhood Policy and Enlargement Negotiations, Johannes Hahn, will make a visit to Chisinau on 26 September 2016.

The announcement was done by the prime minister Pavel Filip.

The official declared that there will be conducted discussions on the implementation of the Association Agreement and other aspects linked to the European integration.

“We will discuss the association agenda, where are we in this system of coordinates in the relations with the European Union and the stage of implementation of the Association Agreement” said the prime minister Pavel Filip.