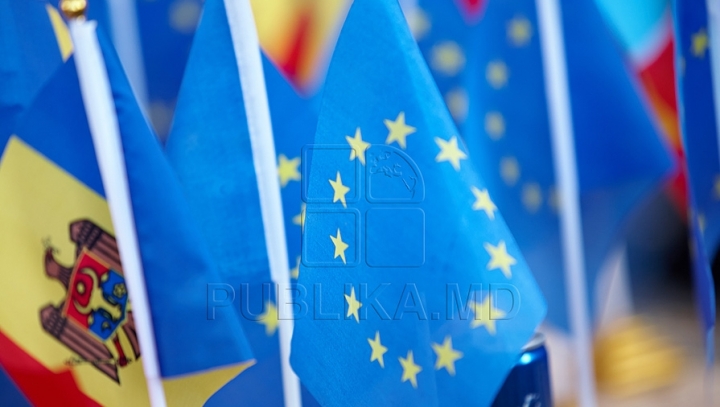 European Commissioner for Regional Policy, Johannes Hahn has declared within the Eastern Partnership Summit that Moldova will receive the first tranche of the 100 million euro agreement with European Union, in the first part of 2018.

The official mentioned that today, during the meeting with Prime Minister Pavel Filip, a memorandum supporting the claim will be signed.

According to the agreement, 60 million euro will be given as a loan, while 40 million as a grant.

The money will be transferred in 2018 in three equal tranches, depending on the progresses registered in the implementation of the 28 terms set by European Union. They foresee combating corruption, energy and financial reforms, as well as improving business environment.

On 16 November 2017, Cabinet of Ministers have approved Government's to sign the financing agreement between Republic of Moldova and European Union, regarding the macro-financial support of 100 million euro. Finance Minister, Octavian Armaşu and Governor of Central Bank, Sergiu Cioclea have the legal right to ratify the document.