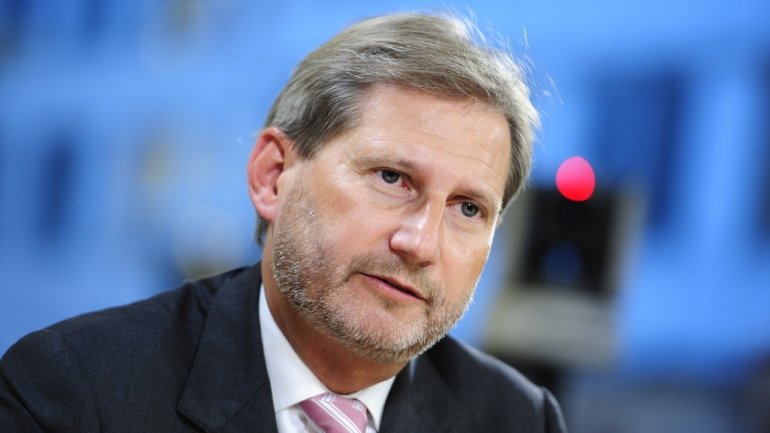 The European Union will continue to support Moldova. The only condition is that Moldovan authorities to develop and implement land reforms. The statement was made by the EU Commissioner Johannes Hahn at the third meeting of the Moldova-EU Association Council.

European official encouraged Moldova to continue reforms in the judiciary and implement anti-corruption strategy. However, Commissioner Hahn said that the EU is not against changing the electoral system in our country and recommended to make extensive public debate on this project.

"We talked about the electoral system and the media sector, where we need a fundamental reform of the Broadcasting Code" , said Johannes Hans.

Prime minister Pavel Filip said that the Moldovan government priority is completion of all projects begun.

"Our aim is that 2017 be the year when the citizens will see the first results of reforms. We know the expectations of our society, combating corruption, investigating the banking fraud, the judicial reform, create conditions for economic development" , said Prime Minister Pavel Filip.

Prime Minister Pavel Filip has met yesterday, March 31st in Brussels with European officials. He has also discussed with Trade Commissioner Cecilia Malmstrom about the economic relations between Moldova and the European Union, but also the increase of export quotas for certain products in the country.
AFLĂ imediat Știrile Publika.MD. Intră pe Telegram