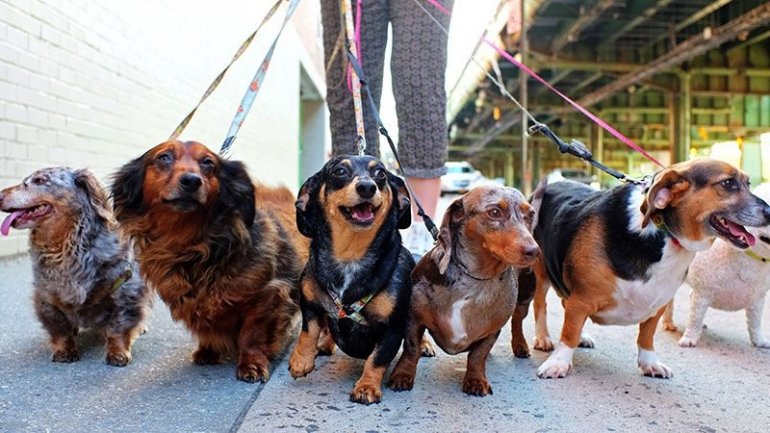 Memo to job-seekers: You've probably got more of a chance walking dogs for a living than teaching kids in the coming decade's labor market.

That's one of the implicit messages in a new report from the New York-based Conference Board on the changing composition of consumer demand -- the main driver of the economy -- over the next 10 years.

Its focus is on demographics, both the well-known aging of the Baby Boom generation and the less-publicized baby bust that began during the Great Recession as fertility rates dropped.

Thus the choice of profession suggested by the business membership and research association's report. Spending on pets is forecast to rise strongly as boomers -- perhaps pining for children who have flown the coop -- shower their attention and money on new-found furry friends.

Outlays on education will lag, though, as the potential student population comprising five- to 24-year-olds grows very slowly due to the downsized, post-Millennial Generation Z.