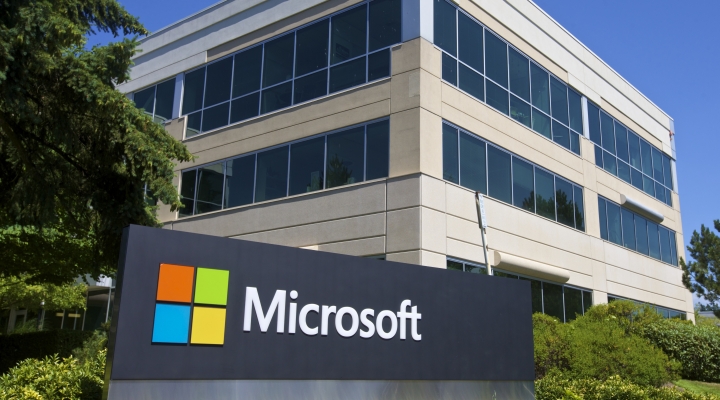 Microsoft said it would cut about 2,850 more jobs over the next 12 months, taking its total planned job cuts to up to 4,700, or about 4 percent of its workforce.

The company said in May it would cut 1,850 jobs in its smartphone business, most of them in Finland.

Chief Executive Satya Nadella, who took the helm just two months before the deal closed, has since focused on restructuring the struggling phone business.