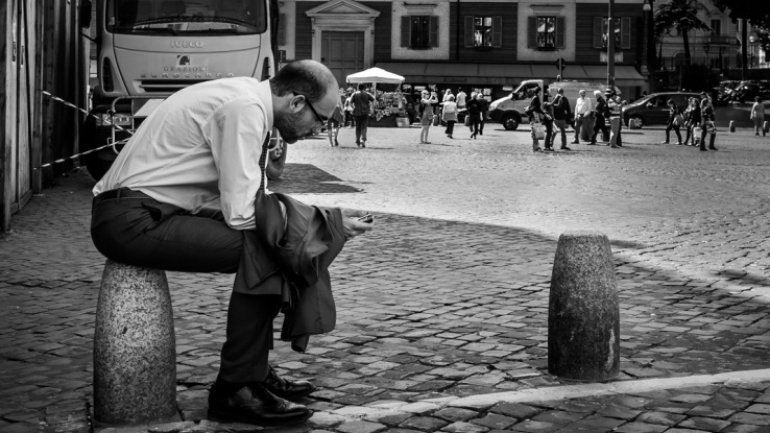 What that means: people who haven’t had access to modern luxuries are increasingly able to access valuable services on their phones.

Such was the thinking behind the team of Jobble, a product that came out of Disrupt’s hackathon in London this weekend and that was built using the Python programming language and which uses Twilio’s SMS API.

Created over the span of 16 hours by computer science students Vojta Petrus, Marcelo Gutierrez, and Peter Javorki, the idea was largely that of Gutierrez. Though he’s graduating soon from University College of London, he was born and raised in Bolivia knows well how useful an app like Jobble would be for people living in the countryside and eager to connect with agriculture-related and other jobs near to them.