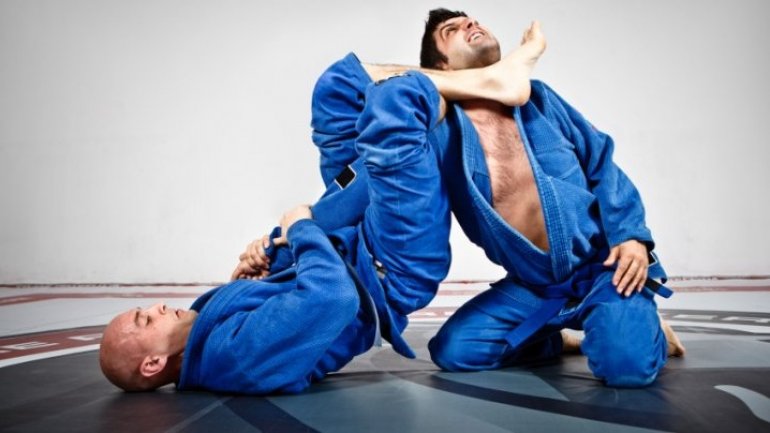 The 17th National Jiu Jitsu National Championship has gathered 213 participants of all ages. The smallest were 5 years old.

"This is my second gold medal and I still have two bronze at home."

"I want to go to different championships abroad. It helps me defend and fight. "

"It was hard, I thought I would lose in the first fight, but eventually I won the silver medal. Jiu Jitsu impressed me with the fact that you can defend yourself and have to put your head on the move."

Although it is the national championship, international athletes were also invited. The tournament was attended by fighters from Romania and Ukraine. Organizers say competition is becoming more and more popular in our country and especially among children.

"The number of participants increases gradually, while the number of clubs in the country is increasing and there are more and more children as well. People are thinking more and more about a healthy lifestyle and parents want their children to practice sports, the kind of sport that allows you to participate in different competitions, but also allows you to defend yourself, "said organizer Roman Babii.

Jiu Jitsu is a martial arts style that appeared several hundred years ago in Japan.

This sport bases on the fight on the ground, the athletes by using articulation techniques  force the opponent to quit the fight.

The Moldavian Federation of Jiu Jitsu became a member of the International Federation in 2013.