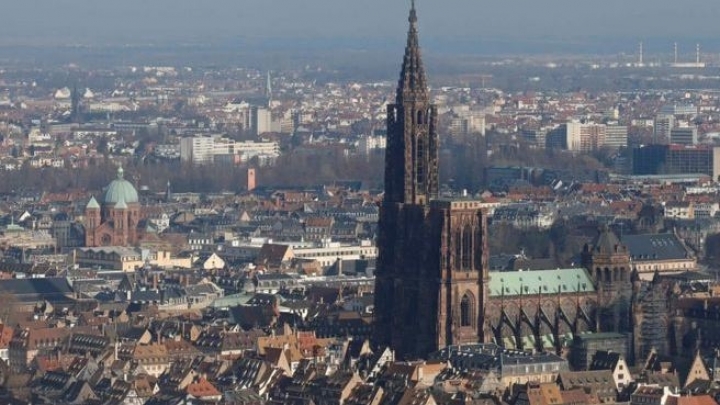 An Orthodox Jewish man has been stabbed on a street in the French city of Strasbourg by an attacker reportedly shouting an Islamic slogan, reports BBC.

Police arrested the suspected attacker who was heard shouting "Allahu Akbar" ("God is great"), according to French newspaper JDD.

A police source said the victim was in distinctive Jewish dress. His life is not believed to be in danger.

Local police told BBC News the attack was "not terrorist-related".

According to the police source quoted by AFP news agency, the suspected attacker has a history of mental illness.

Alexandra Gonzalez, crime journalist for French digital TV channel BFMTV,tweeted to say that the injured man's life was not in danger.

She also quoted a source close to the inquiry as saying that "no anti-Semitic motive had yet been established".

Strasbourg is home to a large Jewish community.

Jewish people have been targeted by Islamist militants in France in recent years, with a kosher supermarket attacked in Paris in January of last year and a Jewish school in Toulouse attacked in March 2012.