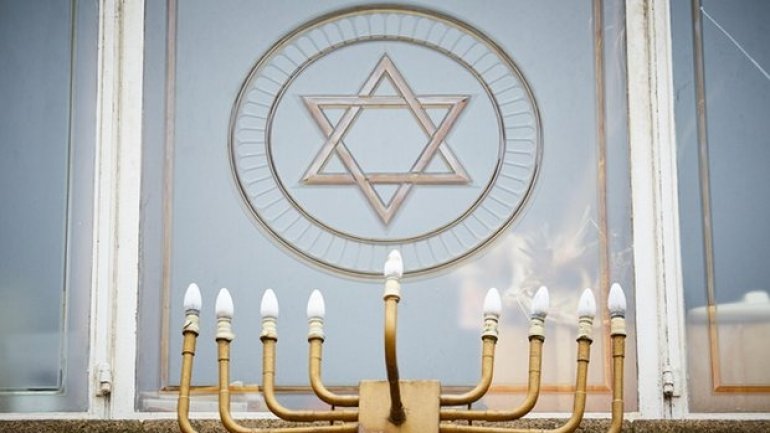 Nearly 50 bomb threats have been received by Jewish community organizations in the US since the start of the year, in a climate of rising antisemitism nationwide, The Guardian informs.

The calls have come in clusters, Jarvis said, with the last on Tuesday 31 January causing evacuations at 14 Jewish community centers (JCCs). Another string of calls on 18 January had a similar impact.

So far none of the threats have been substantiated and law enforcement agencies have not identified any suspects.
AFLĂ imediat Știrile Publika.MD. Intră pe Telegram