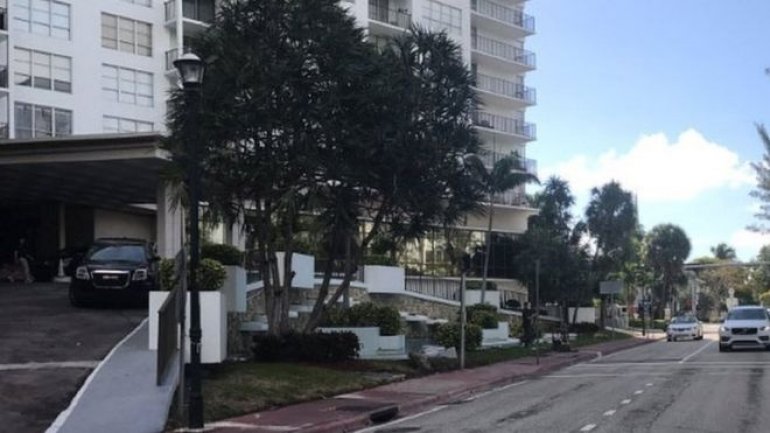 The FBI is investigating another wave of bomb threats to Jewish facilities in the US after 11 sites were evacuated on Monday, BBC reports.

The latest threats bring the number of incidents to 69 in 27 states in the past month, according to the JCC Association of North America.

No bombs were found at any of the centres targeted with telephone calls.

All of the threats made on Monday, along with previous incidents in January, turned out to be false and Jewish centres have since reopened with normal services resumed.

Responding to the latest incidents, White House press secretary Sean Spicer said that US President Donald Trump had made it "abundantly clear" that such actions were "unacceptable".