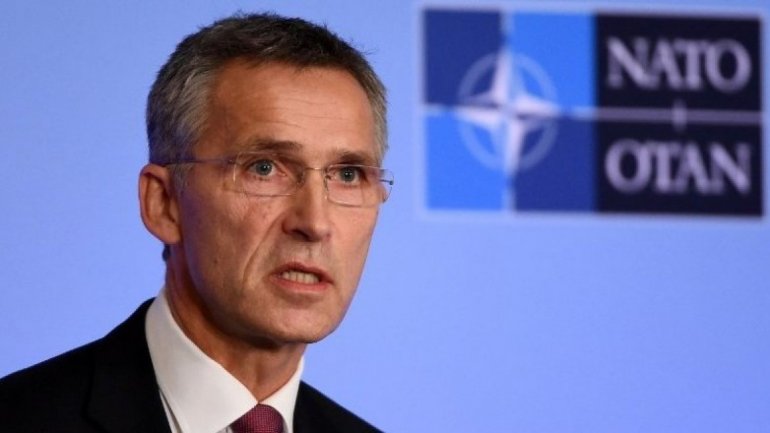 Moldova is an important partner for NATO, but remains a neutral state. The statement belongs to the organization's Secretary General, Jens Stoltenberg, who noted that, for closer cooperation, a NATO office will be opened in Chisinau next year.

"This office will allow us to help Moldova in achieving the reforms and communicate more easily about what NATO's support. It's a small civilian office, not a military base" , said Jens Stoltenberg.

After signing the agreement which provides the opening of this center, Prime Minister Pavel Filip said that the partnership with NATO is built on common security projects.

So far, cooperation with NATO is based on projects under the Partnership for Peace Program, joined by our country in 1992.

With the support of NATO, Moldova has implemented several projects, including the evacuation of thousands of tons of pesticides, left over from the Soviet Union period. NATO also provides assistance to increase the cybersecurity in Moldova.