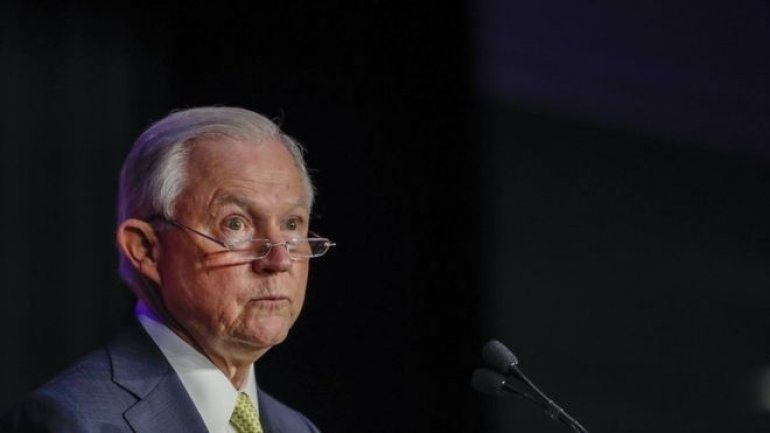 US Attorney General Jeff Sessions will testify in public to the Senate Intelligence Committee on Tuesday on his role in the Russia investigation, BBC reports.

Mr Sessions, who wrote to the Senate Intelligence Committee at the weekend, has asked that the hearing be open.

He will face questions about undeclared meetings with Russian officials and the president's firing of the FBI chief.

Media reports last week said Mr Sessions had offered to resign because of tensions with the president.