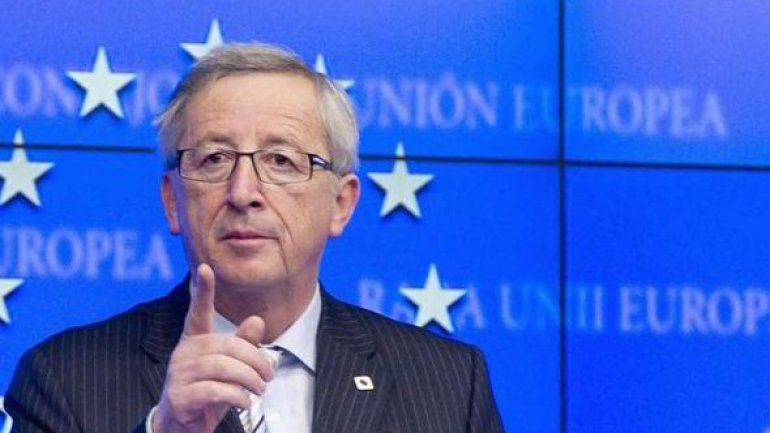 European Commission President Jean-Claude Juncker has told a conference on the EU that "English is losing importance in Europe".

He was speaking in Florence, Italy, amid tensions with the UK government over looming Brexit negotiations.

"Slowly but surely English is losing importance in Europe and also because France has an election," he said, explaining his choice of French.

He called the UK decision to leave the EU "a tragedy".

Laughter and applause greeted his comment about the English language, and he could be seen smiling wryly.

"We will negotiate fairly with our British friends, but let's not forget that it is not the EU that is abandoning the UK - it is the UK that's abandoning the EU, and that makes a difference," he said.

UK Prime Minister Theresa May has accused some EU officials of trying to influence the UK's 8 June parliamentary election.