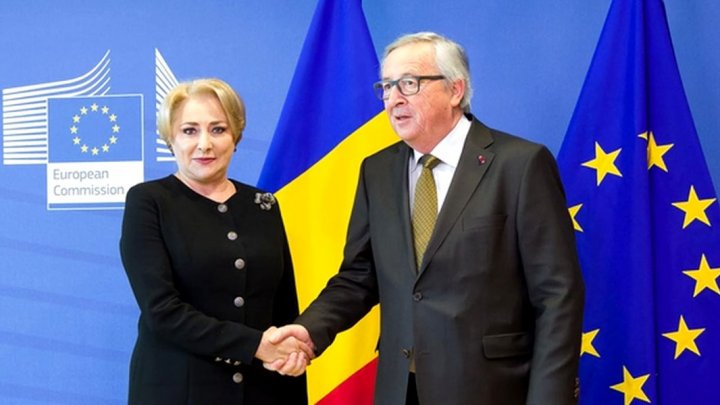 “I remain convinced that before the end of my term we will receive Romania as a new member of the Schengen Area. There are still efforts to be made, but we will get this result,” Juncker said following a meeting with the Romanian prime minister Viorica Dancila.

The head of the EU executive arm indicates that Romania is a key-member of the EU.

“Without Romania, the EU would not be complete. Today it is complete because, after decades of artificial separation, it is part of the European family and is anchored forever in this family,” Juncker added.

Manfred Weber, the European People’s Party presidential candidate for the European Commission, recently said that Bulgaria will enter in the Schengen area with its air borders in January 2019.