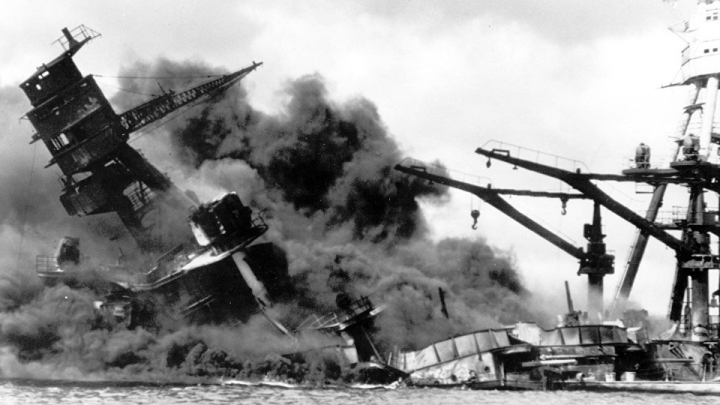 The first lady of Japan, Akie Abe, has paid a visit to the US Pearl Harbor to pay tribute to those that fell victim to the attack by Japan almost 75 years ago, according to the message posted on Abe's Facebook page on Monday, reports Sputnik International.

Abe posted several photos from her visit to the USS Arizona Memorial at Pearl Harbor. She wrote that she had offered flowers and prayers there.

On May 25, Japanese Prime Minister Shinzo Abe said he had no plans to visit Pearl Harbor in response to US President Barack Obama's visit to Hiroshima.

On December 7, 1941, the Imperial Japanese Navy attacked the US naval base at Pearl Harbor, in the Territory of Hawaii, which was initially planned as a preventive action, but later escalated in a full military strike, with Tokyo eventually declaring war against Washington.