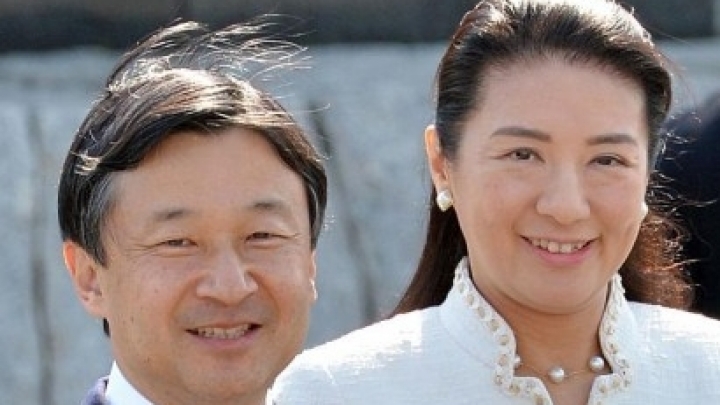 When Japanese Crown Prince Naruhito proposed to a reluctant Masako Owada, he promised to protect her with all his might, a vow that may get tougher to keep if, as expected, his father Emperor Akihito abdicates, and the woman who has struggled to adjust to royal life becomes empress.

The 82-year-old Akihito, who with Empress Michiko has won hearts at home by championing the disadvantaged and worked to heal the wounds of World War Two abroad, hinted in a televised address on Monday that he could give up the Chrysanthemum Throne due to advancing age.

While the earnest Naruhito, 56, is seen as ready for the succession and has taken on more official duties, Masako, 52, who turned down his first two proposals during a long courtship beginning nearly 30 years ago, has struggled as Crown Princess.

Harvard-educated Masako, who reluctantly abandoned a diplomatic career to marry, has for more than a decade battled depression, as she grappled with the prescriptions and proscriptions of palace life and pressure to produce a son.

In 2012, Masako, who spent large parts of her early life overseas and speaks several languages, acknowledged that she had been battling a stress-related illness for a long time. Her public appearances are still sporadic.

"Imperial popularity tends to be earned through carrying out public duties over the course of the reign," said Kenneth Ruoff, a professor at Portland State University and author of "The People's Emperor."

"If Naruhito does that, there is no reason to think he would be any less respected than his father. The case of Masako is more difficult to foresee."

Naruhito's interests in medieval transport and environmental causes seem safely worthy, if dull, though royal watchers say he has broken new ground, like advocating hands-on fathering, uncommon in a country where there is still a strong gender-based division of labor both at work and home.

He is also unusual, for a Japanese royal, in having studied abroad, and describes his two years at Oxford University as some of the happiest days of his life.