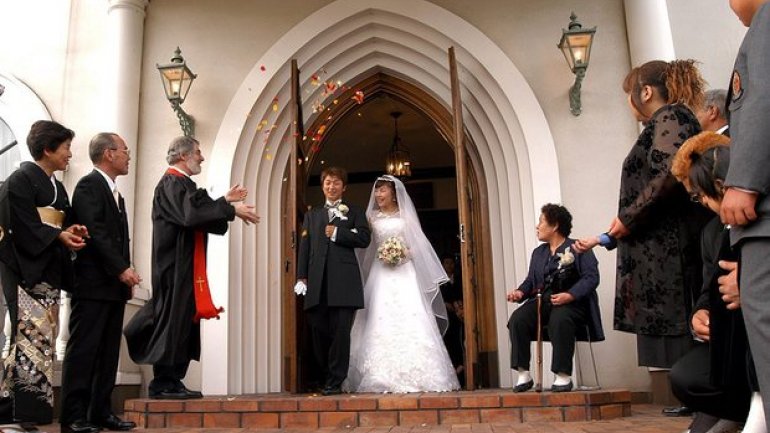 The campaign for sexual equality in Japan has suffered another setback after a court ruled that a schoolteacher must use her married name at work, describing as “rational” her employer’s insistence on the practice, The Guardian informs.

The ruling at Tokyo district court came less than a year after the supreme court ruled that a 19th century law forcing married couples to use the same surname – almost always that of the husband – did not violate the constitution.

The teacher, who was not named, filed a lawsuit after her employer, Nihon University Daisangakuen, refused to allow her to use her birth name in professional interactions with pupils and parents.

The three male judges noted that while an increasing number of married women continued to use their birth names at work, the practice “has yet to take root in society”.

They cited a poll of 1,000 female workers in their 20s to 50s conducted in 2015 by the Nikkei business newspaper that found that more than 70% of married women used their husband’s name at work.

Japanese law requires married couples to enter a single surname in family registration documents. While the law does not stipulate which name they should adopt, in practice women take their husband’s name in 96% of cases.

In practice many Japanese women continue to use their birth names at work, reserving their legal, married surname for official documents – a choice recognised by the supreme court in 2015.
AFLĂ imediat Știrile Publika.MD. Intră pe Telegram