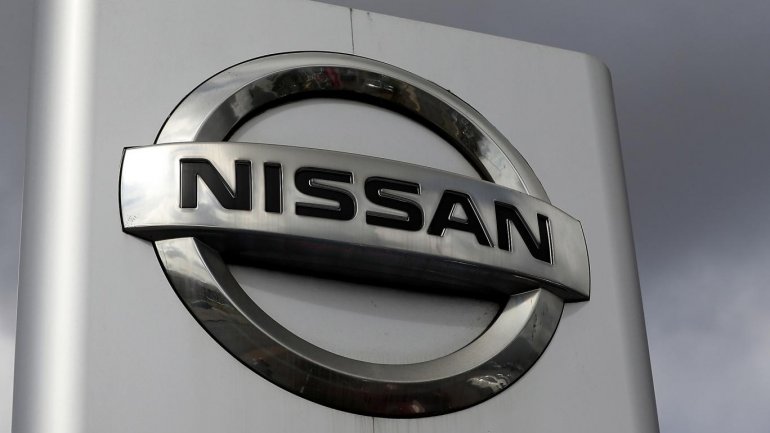 Nissan’s decision to build new cars in Britain will not be enough to persuade other businesses to remain in the country following the Brexit vote, one of Japan’s top business strategists has said, Independent informs.

Prime Minister Theresa May said the announcement was “fantastic news”, adding: “This vote of confidence shows Britain is open for business.”But Kenichi Ohmae said investment in Britain will decline in the wake of the referendum result and said he is advising companies to hold fire on similar decisions.

In an interview with BBC Newsnight, Mr Ohmae said the deal between Nissan and the Government was a “minor decision” involving one company.