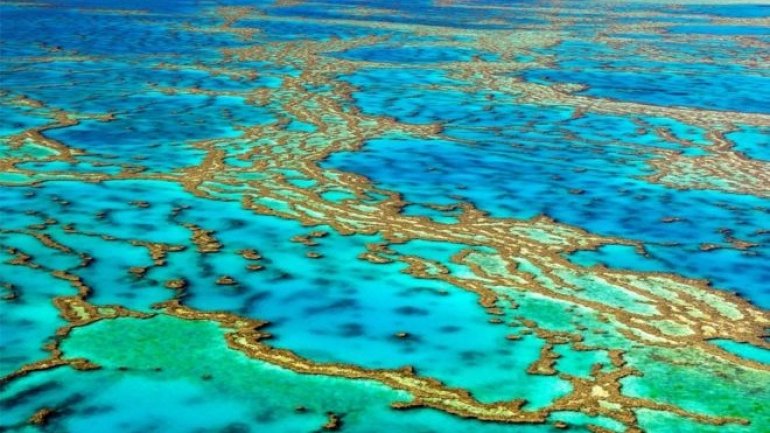 An elderly Japanese woman has died while snorkelling at the Great Barrier Reef, in the fourth tourist death at the Australian attraction in a month, according to BBC.

The 75-year-old was pulled from the water on Tuesday at Moore Reef, about 45km (30 miles) from Cairns.

The woman, who had been snorkelling with a tour group, was given CPR but could not be revived.

Last month saw the deaths of two French tourists in their 70s and a 60-year-old British scuba diver.

The Australian Broadcasting Corporation said there were 10 deaths in total at the reef this year, double the marine tourism industry average.

It quoted the Association of Marine Park Tourism Operators as saying that most of the victims were elderly and had pre-existing medical conditions.