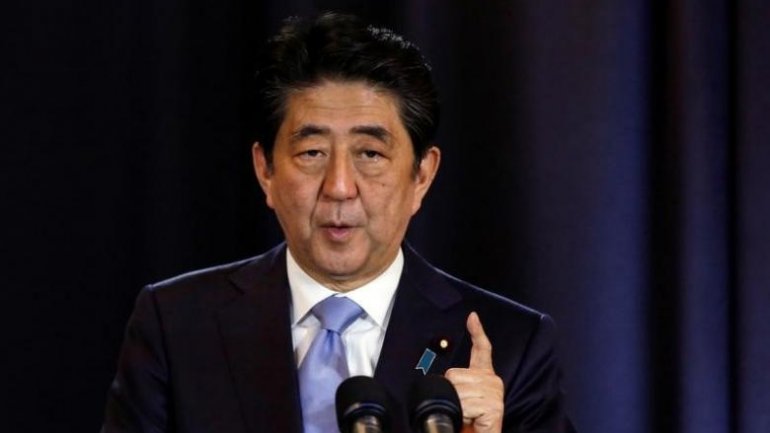 Japanese Prime Minister Shinzo Abe said on Monday he will visit Hawaii on Dec. 26-27 for a summit with U.S. President Barack Obama and to remember the victims of Japan's Pearl Harbor attack 75 years ago, reports Reuters.

Abe's visit comes after Obama made a trip to Hiroshima in May, the first sitting U.S. president to visit the Japanese city that the United States dropped an atomic bomb on in 1945.