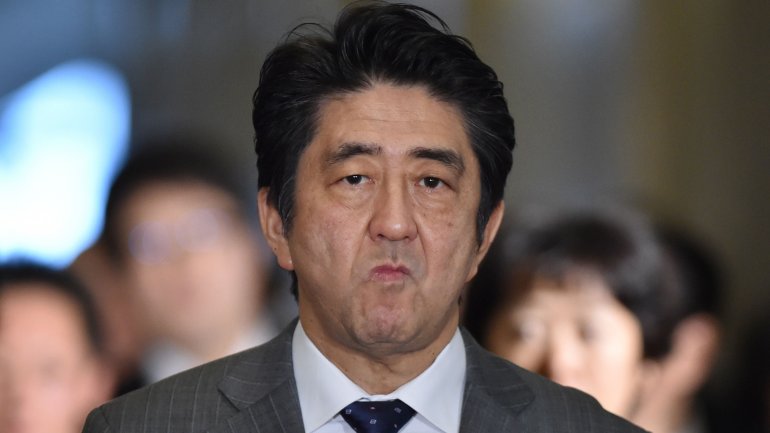 Prime Minister Shinzo Abe's Liberal Democratic Party suffered an historic defeat in an election in the Japanese capital on Sunday, signaling trouble ahead for the premier, who has suffered from slumping support because of a favoritism scandal.

On the surface, the Tokyo Metropolitan assembly election was a referendum on Governor Yuriko Koike's year in office, but the dismal showing for Abe's party is also a stinging rebuke of his 4-1/2-year-old administration.

Koike's Tokyo Citizens First party and its allies were on track for between 73 to 85 seats in the 127-seat assembly, according to exit polls by NHK public TV.

Later vote counts showed the LDP was certain to post its worst-ever result, winning at most 37 seats compared with 57 before the election, NHK said, while Koike's party and allies were assured a majority.