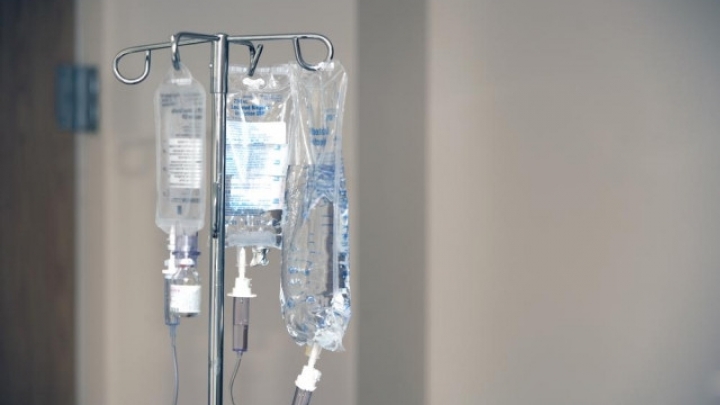 Japanese police are hunting for an 'angel of death' serial killer who may have caused the deaths of 48 elderly patients at one hospital by poisoning their intravenous drips, reports Daily Mail.

Suspicions were aroused after an autopsy showed that two elderly men were recently poisoned at Oguchi Hospital near Tokyo.

Victims Sozo Nishikawa and Nobuo Yamaki, both 88, died on September 18 and 20 respectively.

Autopsy results showed that they were killed by a chemical found in antiseptic. The chemical is the same as one in a disinfectant used at the Oguchi Hospital's nurse's station, Jiji Press news agency said. Intravenous drip bags were found pierced with the disinfectant inside.

Since the two deaths police have found 10 more pierced drip bags, among a set of 50, that were stored behind a nurses' station on the fourth floor of the hospital.

Police believe the drips may have been injected with the disinfectant during a lightly staffed three-day public holiday.

They are now investigating whether a further 46 patients - who all died on the fourth floor - were poisoned in the same way.

The huge number of deaths occurred over 82 days from July 1 this year.

A hospital official admitted to Kyodo News that they were alarmed by the rise in deaths: 'We see many people pass away due to the nature of this hospital, but we had the impression that the number of those dying was increasing a bit.'

The fact that many of the bodies have already been cremated has hampered investigations.

At the same hospital, last month, a worker suffered blistered lips after consuming a drink that is believed to have been 'laced with bleach', Japan Times reports.

The investigation comes two months after the murder of 19 people at a centre for the mentally disabled, Japan's worst killing spree in decades.

In 2000 a male nurse was charged with killing one patient and attempting to murder four others by poisoning them at a clinic in the northern Japanese city of Sendai.