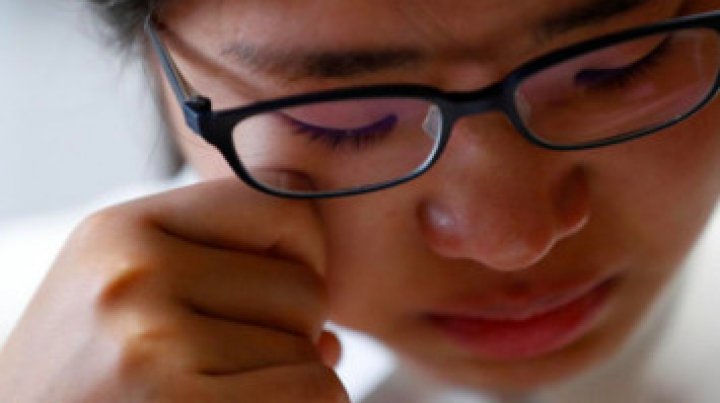 A Japanese man was arrested on Wednesday for using a stun gun to discipline his three children, police said, the latest in a series of child-abuse cases that have prompted legislators to seek a ban on corporal punishment, reports reuters.com.

The 45-year-old man in the southern city of Kitakyushu told police he used a stun gun on his two daughters, aged 17 and 13, and 11-year-old son “when they didn’t follow the rules”, a police official told Reuters.

The boy suffered a minor burn on his arm and there were no visible injuries on the girls, the police official said. A series of high-profile child abuse cases in recent years has shaken Japan, including the death last year of a five-year-old girl, Yua Funato, whose father beat and starved her in the name of discipline.

Prime Minister Shinzo Abe said at the time her death was “soul-crushing” and he promised steps to prevent more deaths. Legislators in the powerful lower house of parliament on Tuesday unanimously approved a plan to ban corporal punishment of children by their parents, paving the way for passage of a revised law during the current session.

More than 50 countries - mostly in Europe - have laws prohibiting corporal punishment of children in the home, which some researchers say is an ineffective form of discipline.

Japan would be the third country in Asia to institute such a ban after Mongolia in 2016 and Nepal two years later. The child abuse case is the latest incident involving children that has shocked Japan.

On Tuesday, a knife-wielding man slashed at a group of schoolgirls at a bus stop in Kawasaki city, killing one girl and an adult who may have been the father of one child. Sixteen other children between the ages of 6 and 12 and a woman were wounded in the attack by a middle-aged man who died later of a self-inflicted wound, broadcaster NHK said, citing police.