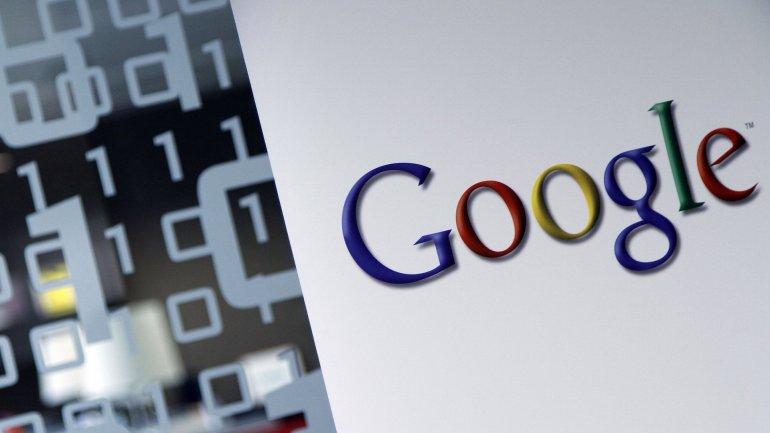 Japan’s supreme court has rejected a man’s attempt to argue for the “right to be forgotten” in order to have references to his arrest for child prostitution removed from Google search results.

The court’s ruling this week comes a year after a district court recognized the plaintiff’s right to have details of his crime expunged online and to rebuild his life “unhindered” by records of his criminal past. That ruling was overturned by the Tokyo high court last July, informs The Guardian.

This week’s judgement is the first of its kind by Japan’s top court. The idea of a right to be forgotten first arose in EU’s court of justice in 2014.

The Japanese plaintiff, who has not been named, had demanded that Google remove reports posted online more than four years ago detailing his arrest and conviction for breaking child prostitution and pornography laws, for which he was fined 500,000 yen ($4,400).

The man said that his case appeared whenever his name and address were entered into a Google search.

The supreme court said, however, that the public’s right to know outweighed the man’s right to privacy, given the serious nature of his crimes.

“Child prostitution is prohibited by the penal code and is a target of strong social condemnation,” Kyodo news quoted justice Kiyoko Okabe as saying. “The deletion (of references to the charges from search engines) can be demanded only when value of privacy protection clearly exceeds freedom of expression of search sites.”

Google, which is appealing to France’s highest court over an order by the country’s data protection authority to censor its search results worldwide, welcomed the decision.

“We are pleased that the supreme court has unanimously recognized, based on existing privacy and defamation laws, that any decision to delete information from search results should prioritize the public’s right to information,” Taj Meadows, head of policy communications at Google Asia Pacific, said in a statement.

Jiji Press reported that Japanese district courts had received more than 50 petitions seeking the removal of search results in the 12 months up to September 2016.