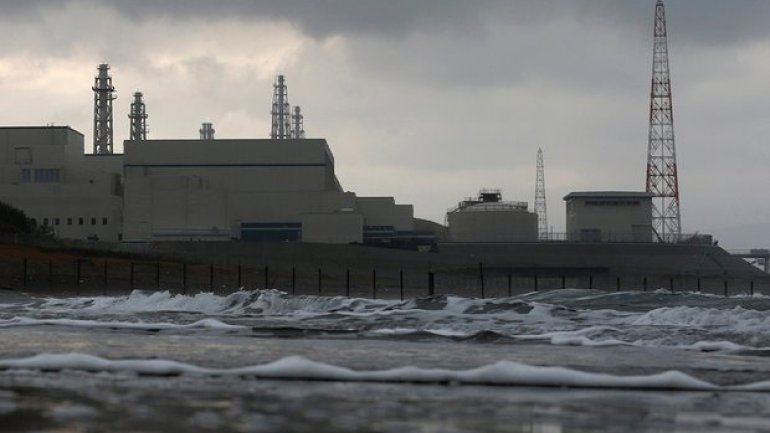 An anti-nuclear candidate has been elected in a region of Japan that houses the world’s biggest atomic power station, striking a blow to Tokyo Electric Power’s attempts to restart the plant in the wake of the Fukushima disaster, reports The Guardian.

Ryuichi Yoneyama, a doctor-lawyer who has never held office and is backed mostly by left-wing parties, won the race for governor of Niigata, north of Tokyo, Japanese media projected on Sunday. Shares in Tokyo Electric Power fell 8% on Monday after the news broke.

The vote was dominated by concerns about the future of the Kashiwazaki-Kariwa power station and nuclear safety more than five years after the Fukushima catastrophe. The result represents a challenge to the government’s energy policy.

Yoneyama had more than 500,000 votes to about 430,000 for Mori with 93% of the vote counted, public broadcaster NHK said. Voters opposed restarting the plant by 73% to 27%, according to an exit poll by the broadcaster.

Mori, a former construction ministry bureaucrat, apologized to his supporters for failing to win the election.

Yoneyama, who has run unsuccessfully for office four times, promised to continue the policy of the outgoing governor who had long thwarted the ambitions of Tepco, as the company supplying about a third of Japan’s electricity is known, to restart the plant.

Reviving the seven-reactor site, which has a capacity of 8 gigawatts, is key to saving the utility, which was brought low by the Fukushima explosions and meltdowns, and then the repeated admissions of cover-ups and safety lapses after the world’s worst nuclear disaster since Chernobyl in 1986.

Tepco, put under government control in 2012, is vital to Abe’s energy policy, which relies on rebooting more of the reactors that once met about 30% of the nation’s needs.

The election became a litmus test for nuclear safety and put Abe’s energy policy and Tepco’s handling of Fukushima back under the spotlight.

Only two of Japan’s 42 reactors are running, more than five years after Fukushima, but the Niigata plant’s troubles go back further.

Several reactors at Kashiwazaki-Kariwa have been out of action since an earthquake in 2007 caused radiation leaks and fires in a disaster that prefigured the Fukushima calamity and Tepco’s bungled response.

Yoneyama, who has worked as a radiological researcher, said on the campaign trail that Tepco didn’t have the means to prevent Niigata children from getting thyroid cancer in a nuclear accident, as he said had happened in Fukushima. He said the company didn’t have a solid evacuation plan.

The LDP’s Mori, meanwhile, was forced to tone down his support for restarting the plant as the race tightened, media said, insisting safety was the priority for Kashiwazaki-Kariwa, while promoting the use of natural gas and solar power in Niigata.